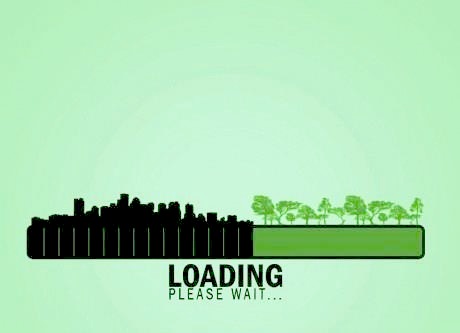 A number of Israeli companies have recently won UN tenders for reconstruction projects in the Gaza Strip, enraging Palestinian contractors who claim they were outbid by the country that destroyed their infrastructure.

Osama Kahil, deputy head of the Palestinian Contractors Union, told the daily that a number of Israeli companies have contacted contractors in Gaza offering them half of the bids’ revenue to execute the projects.

“It is unreasonable for the Israeli occupation to be rewarded for its destruction of Gaza’s economy,” Kahil told Al-Quds Al-Arabi. “It waged a relentless war on our livelihood, and now our markets are being opened to its companies.”

Kahil said his union sent letters to all contractors in Gaza, warning them against cooperation with Israeli companies.

“A sense of morality and patriotism will not allow anyone to cross these red lines,” he said. The Palestinian Engineers Association also declared that it would “legally and nationally pursue” members who work with Israel.

The Palestinian Authority announced previously that it would cost $2.8 billion to reconstruct Gaza. No comment from UNICEF was available at time of publication.