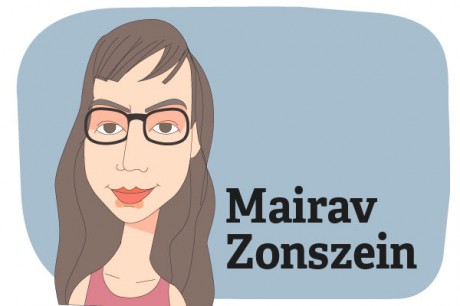 On May 10th, Breaking the Silence – an organization of veteran IDF soldiers who collect testimonies from soldiers about their past service in the occupied Palestinian territories – released a series of new video testimonies by former female soldiers who testify on camera to the harsh reality of the occupation they participated in and witnessed.